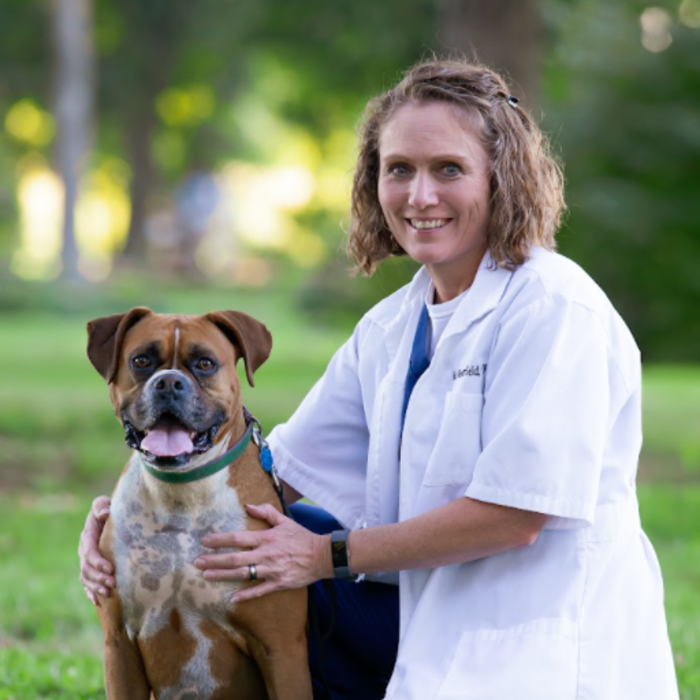 Michelle lives in Murray with her husband Michael and children, Mathew, and Maddie. She has a dog named Apollo, and 2 horses.

She and her husband are members of Journey church and enjoy working on her farm and riding horses in her spare time. 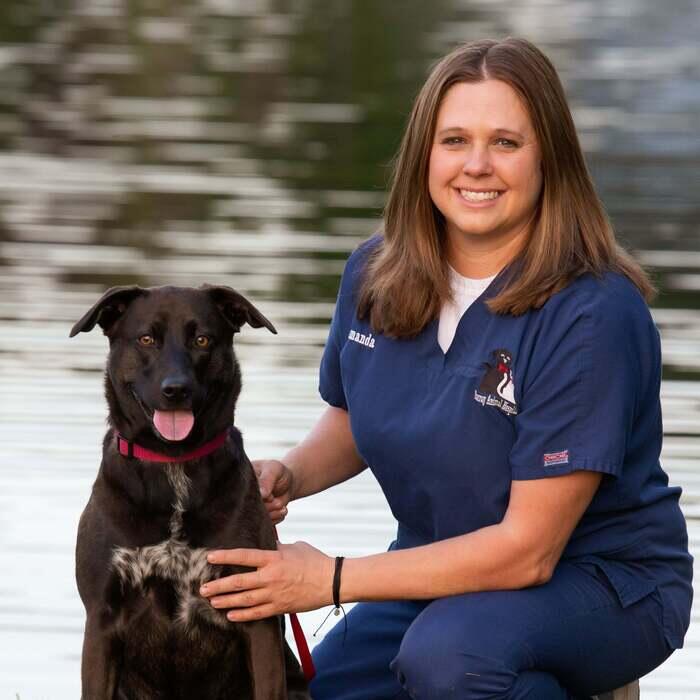 Amanda is our Practice Manager and has been employed with Murray Animal Hospital since 2003, where she started as an Animal Caretaker while attending Murray State University.

Amanda has since made Murray Ky her hometown where she raises her son, Devon, and cares for her three cats, one dog "Ellie Mae", and three horses.

During her spare time, she enjoys anything outdoors, especially riding horses, fishing, hunting, and kayaking. 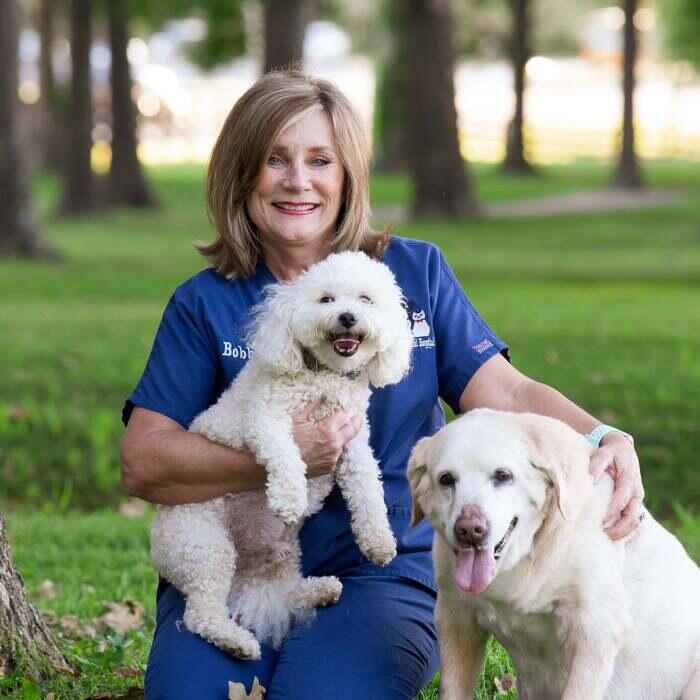 Bobbie is the co-owner and CFO of Murray Animal Hospital. In her spare time, she enjoys travelling with her husband and also enjoys spending time with her grandchildren. She has two dogs, "Kobie" and "BB". 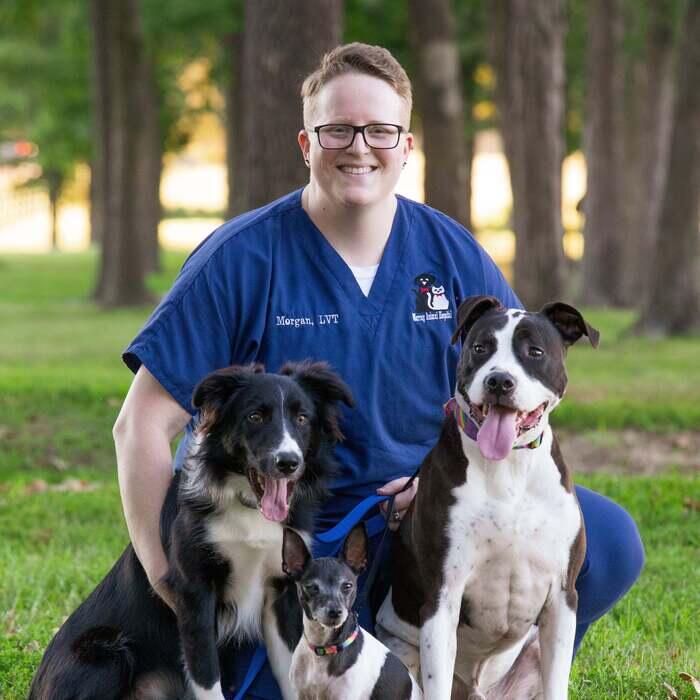 They were born and raised in Louisville, KY and have come to call Murray, KY home. Morgan and their partner Catherine have a small zoo of furry family members including 4 dogs: Mia, Bellatrix, Ziggy, and Elliot and 3 cats: Callifer, Murray, and Nugget. Morgan is an avid house bunny and horse lover and hopes to grow the furry family to include bunnies and horses again in the future. In their spare time, Morgan enjoys spending time outside hiking, painting, and spending time with family and friends. 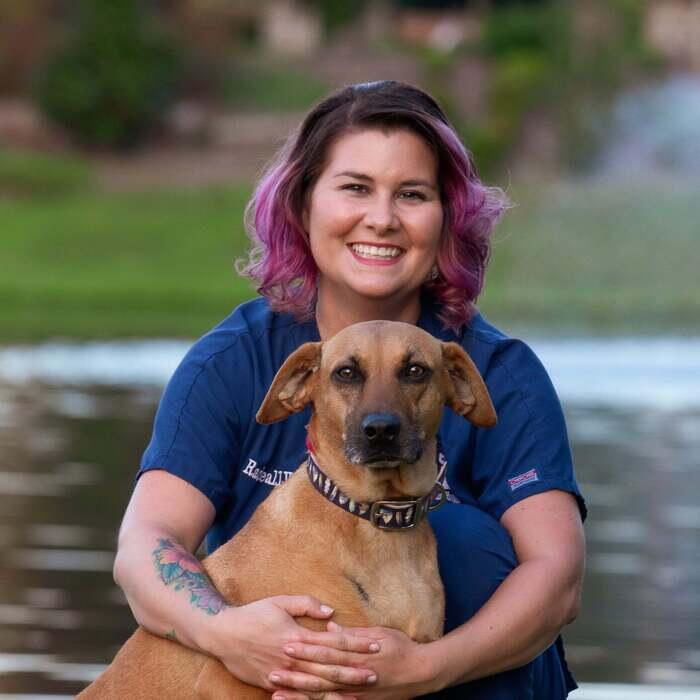 In her spare time, Racheal enjoys being outdoors, especially on the lake or at the beach. 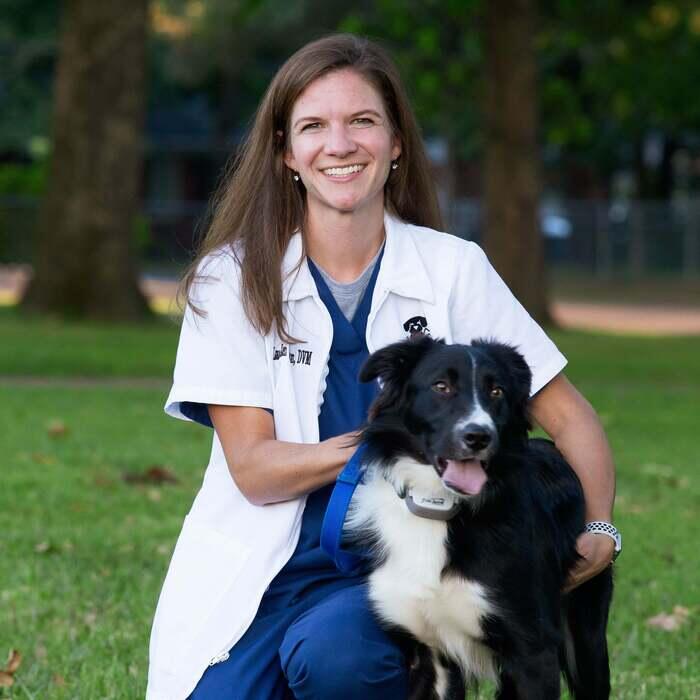 Dr. Hoffman is a full-time professor with Murray State University in the Pre-Vet/Animal Health Technology Program and enjoys filling in for us when needed during her breaks from teaching. She is originally from Madisonville, KY but she and her husband Ronnie moved back to Murray in May 2013. She and her husband have two sons, Duncan and Griffin as well as being parents to two dogs and a cat. In her spare time, she enjoys relaxing with family, and spending time on their farm with their two boys. 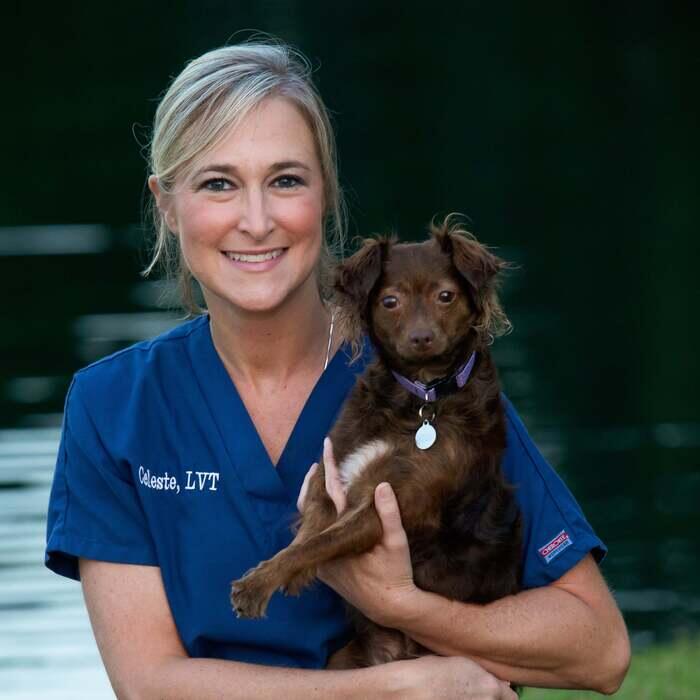 Celeste is a licensed veterinary technician and has been employed at Murray Animal Hospital since May 2012 as an Animal Caretaker and Client Coordinator. She is a 2014 graduate of Murray State University with an Animal Health Technology degree.

Celeste spends most of her time with her daughter Cadence and the rest of her family. She has a boxer named Layla, and five cats. In her spare time, she enjoys relaxing at the lake and playing with her dog, Layla. 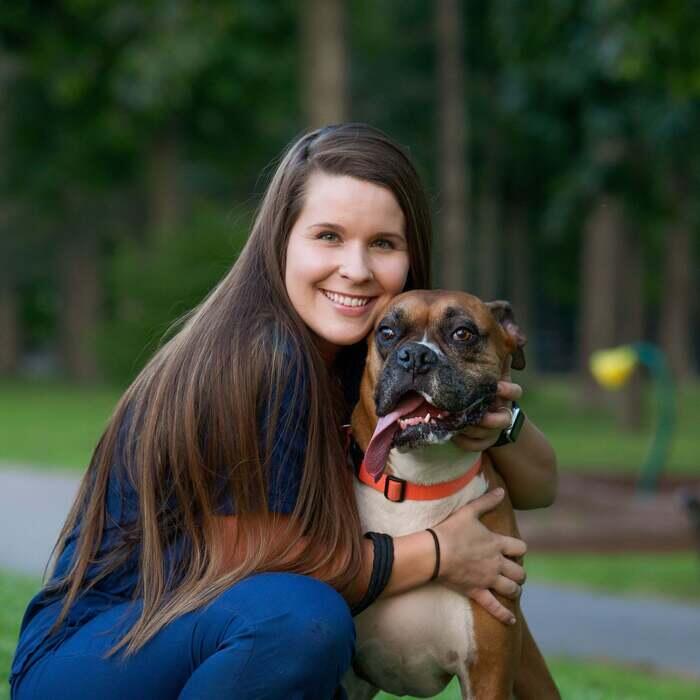 Leigh is a licensed veterinary technician and has been employed with Murray Animal Hospital since 2020 as a client coordinator. Leigh graduated from Murray State University in 2019 with a Bachelor of Science in Agriculture.

Leigh is originally from South Carolina and enjoys spending time outdoors, traveling, or spending time with friends and family. She has two dogs named Rocko and Tyson. 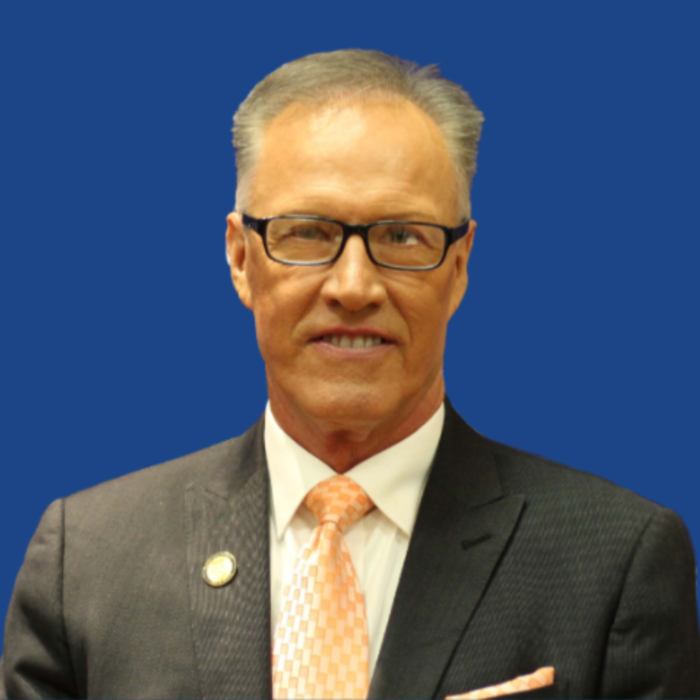 Dr. Terry Canerdy graduated from University of Tennessee College of Veterinary Medicine in 1982. He opened Murray Animal Hospital in 1990 to provide quality care to small animals. He is a full professor in the Hutson School of Agriculture and is Head of the Veterinary Technology Program at Murray State University. 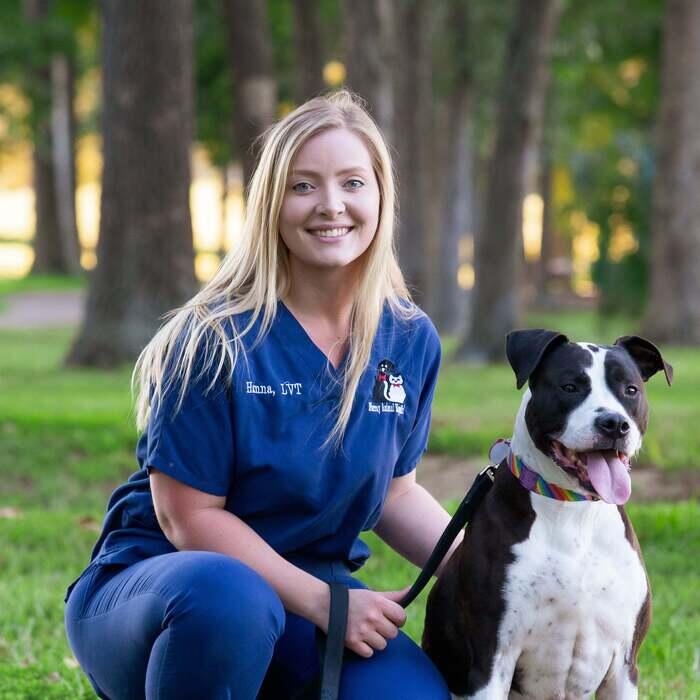 Hanna is a licensed veterinary technician and has been with Murray Animal Hospital since 2020. She is originally from Murray Ky and calls this area home. In her spare time she enjoys anything outdoors and riding side by sides on her days off.


For general information, questions, appointment requests, call us at: